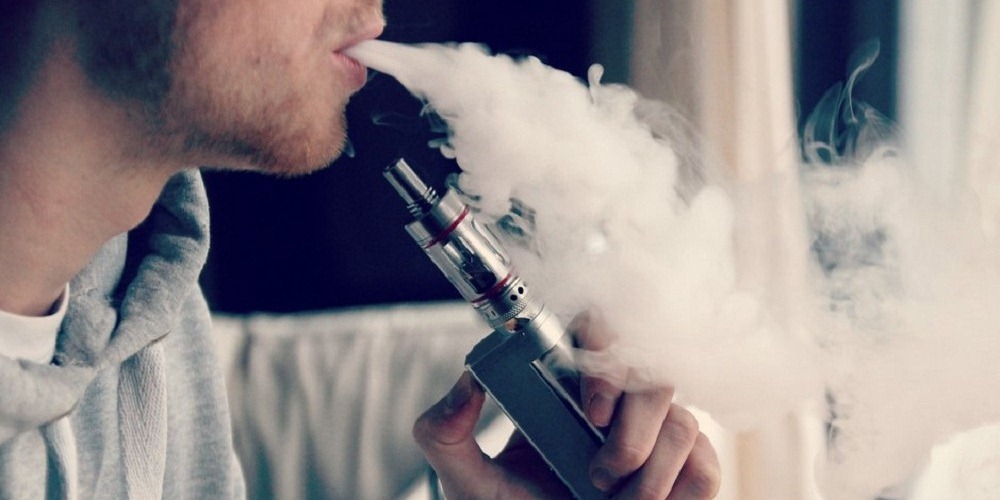 It’s no secret that e-cigarettes are becoming increasingly popular. But how much do we really know about the usage of these devices?

Here, we’ll explore seven fascinating statistics about e-cigarette usage and what they might mean for the future.

According to a 2018 survey conducted by the Centers for Disease Control and Prevention, there has been an incredible 71% increase in Electronic Cigarettes usage since 2017. This means that almost 4 million middle and high school students were using e-cigarettes by 2018. This is an alarming statistic, as it suggests that young people are being exposed to nicotine at an ever-increasing rate.

2. In 2019, More Than 10 Million Adults Were Regularly Using E-Cigarettes

A separate study conducted in 2019 revealed that more than 10 million adults in the US were regularly using e-cigarettes—an increase of 4 million from 2018. This suggests that adult users are now just as likely to use e-cigarettes as traditional tobacco products, if not more so.

3. Around 44% of E-Cigarette Users Believe That Vaping Is Harmless

Another interesting fact is that around 44% of all e-cigarette users believe that vaping is harmless despite the fact that research has proven otherwise. This suggests that many users may not be aware of the potential risks associated with vaping or may simply choose to ignore them altogether.

4. Only 15% of Current E-Cigarette Users Believe That It Will Lead To Smoking Cigarettes

Conversely, only 15% of current e-cigarette users believe that vaping will lead to smoking cigarettes—which again flies in the face of scientific evidence showing a direct link between the two activities. Again, this suggests a lack of knowledge or understanding on behalf of some users when it comes to the potential side effects or dangers associated with vaping.

5. Around 73% Of E-Cigarette Users Switch From Traditional Tobacco Products

Finally, around 73% of all e-cigarette users have switched from traditional tobacco products such as cigarettes and cigars to vaping instead which is encouraging news for those who advocate for reduced cigarette consumption among smokers (although this still leaves 27% who have never smoked).

However, while this suggests a lower exposure to nicotine among these individuals, it does not necessarily mean they have stopped consuming nicotine entirely; rather, they may have simply switched from one form to another which could still carry health risks if used incorrectly or excessively over time.

These five mindblowing facts about e-cigarette usage provide valuable insight into how people view and use these devices today and where things might go in the future if current trends continue unchecked without proper regulation or education about the potential risks associated with them.

While it’s encouraging news that many people are switching from traditional forms of tobacco consumption to vaping instead, more needs to be done in order to ensure users understand exactly what they’re getting themselves into before making any decisions about their health and well-being when it comes to these devices.